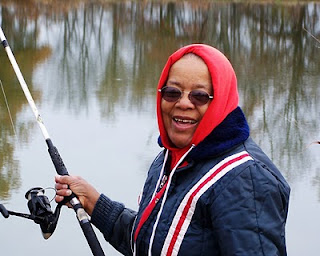 The earth rotates about its axis, and the axis is tilted in relationship with the sun. This tilting of the earth gives us our seasonal changes in weather, temperature, and rainfall. The winter solstice occurs when the earth’s axis is tilted the farthest away from the sun. The tilt of the earth’s axis places the noon-time sun at its lowest position in the sky for the year. In the northern hemisphere, this occurs on December 21. This is the day with the shortest amount of daylight and the longest night. For the next six months, the days progressively lengthen and the nights get shorter. These observations were well known by man in ancient times. The day of the winter solstice is also observed by honey bees. The queen bee may begin laying eggs to start the colony toward the next year’s growth anytime after the winter solstice. The queen is usually stimulated to start laying eggs when the foraging worker bees start bringing pollen into the hive. The beekeeper may encourage the bees to start their colony build-up early by feeding pollen or pollen substitute before spring flowers have begun blooming. This can be useful in preparation for making spring-time colony divisions or rearing new queens. At Peace Bee Farm we sometimes start pollen feeding of potential queen mother hives in January or February. These are hives with a history of good performance and favorable genetic traits that we can use to produce new queen bees. One draw-back of winter-time stimulation is the possible starvation of the colony, as the bees consume much more honey warming the brood nest to 95 degrees. Early stimulation can also lead to the colony swarming in the spring.

A familiar sight at Peace Bee Farm is our friend, Kate Logan, who comes over to fish during every month of the year. It is no surprise to see her bundled up with fishing rod in hand on the chilly winter solstice.
--Richard
Posted by Richard Underhill at 8:03 AM