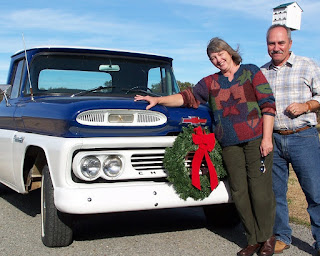 The year 2020 has been dominated by the Covid-19 virus. Viruses are infectious agents, smaller than bacteria, that infect all types of life forms, from animals and plants, even microorganisms. Millions of viruses exist; some infect a narrow group of hosts, and others infect a wide group of hosts. Viruses are carried, or vectored, from one host to another by a number of means. For example, viruses are passed between plants by chewing insects, and viruses causing the common cold are passed airborne between humans when infected people cough or sneeze. Humans and honey bees are affected by a number of viral diseases. Beekeepers fight the ill-effects of viral diseases of honey bees to maintain healthy colonies, aware of sacbrood disease and bee paralysis, caused by viruses, as well as Kashmir virus, black queen cell virus, and deformed wing virus. At least 50 viruses vectored by parasitic Varroa mites have been identified.

Humans are affected by a number of viral diseases including chicken pox and the common cold. A number of viruses exist in both honey bees and humans without doing harm to their host. However, a new virus, known as Covid-19, entered the human population and spread rapidly around the world this year. The highly contagious virus killed 300,000 people in the U.S. and sickened many more. Persons are susceptible to becoming ill after exposure to the Covid-19 virus unless they have developed an immunity either by having the disease and recovering or by receiving a vaccine. Vaccines for Covid-19 are being developed and distributed. Currently there are no vaccines to protect honey bees from the many viruses that are vectored by Varroa mites. The only effective means of protecting either humans or bees from viruses is to maintain a distance from the vector. With humans, that means wearing masks, maintaining separation, and isolation. With bees, it means controlling Varroa populations. Mindful and saddened by our losses to Covid-19, the Underhills of Peace Bee Farm wish peace be with you.

Posted by Richard Underhill at 10:19 AM No comments: