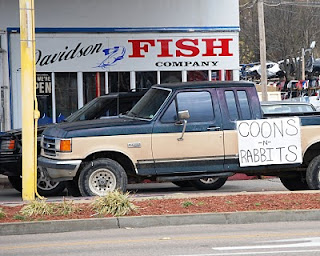 Google has made available an old beekeeping book, found only on the shelves of a few libraries. From 1884, it is A Dictionary of Practical Apiculture, by John Phin. While the book cannot compete with current writings on beekeeping for science-based information, it does give an insight into the thinking of the late 1800s and the problems facing beekeepers 125 years ago. Just scanning through the dictionary reveals that some situations persist. Adulteration by unscrupulous individuals was a problem in 1884 as it is today. The 1884 definition of honey closely resembles the wording being established in state offices today. Phin described decoy hives dating back to 1610 that are similar to ones I use to catch swarms each year. The 1884 races of honey bees included ones well known today: black, brown, Carniolan, Caucasian, German, and Italian. It also listed races less widely known today: Albino, Cyprian, Dalmatian, Egyptian, Heath, Holyland, Palestine, and Syrian. Foulbrood was considered a serious problem in 1884, but its cause was unknown. Today we are well aware of the bacterium that causes the disease, and we know how to control its reproductive spores. Parasites of bees were not thought to be a problem for bees in 1884. World trade and transportation have spread parasites, and the Varroa mite is a well-known killer of bees. Phin quoted Pliny, the Roman naturalist who lived two thousand years ago, in describing honey comb as being constructed in three stages from commosin, pissoceros, and propolis. This is not the process of honey comb construction that we now understand. Phin’s description of spring dwindling is an example of recurring bee health problems that continue today. You may download Phin’s dictionary from: http://books.google.com/booksid=0qw1AAAAMAAJ.

Today’s photo shows that you can still find wild game for sale in the Arkansas Delta, just as you could in 1884. Raccoons and rabbits are available along with catfish and carp from the Mississippi River. In the summer, turtles and frogs are offered.
--Richard
Posted by Richard Underhill at 5:41 PM